WHAT IS THE PENALTY FOR A SECOND ILLINOIS DRUG DUI? 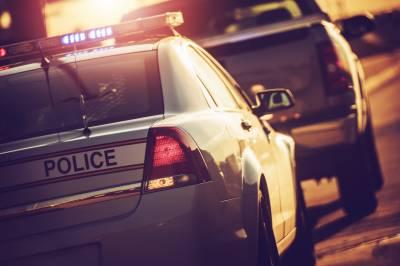 As you might well imagine, the penalty for the second DUI drugs conviction is harsher than the first! This should become an active and contentious area of the law both in Illinois and nationwide as at least marijuana use is becoming legal on a state by state basis and is being touted as an appropriate substitute for lawfully prescribed opiates for pain relief.

Illinois’ new governor, J.B. Pritzker, is not only in favor of marijuana legalization, but he is also considering signing legislation someday that even allows for home growth of marijuana plants, possibly up to a cap of five marijuana plants per household! This is despite the fact federal law still prohibits marijuana use except in extremely proscribed circumstances such as those who suffer from glaucoma. Regardless, the second DUI drugs conviction statutorily mandates the following below….

A second DUI conviction at the class A Misdemeanor level carries a MANDATORY minimum imprisonment of 5 days or 240 hours of community service, revocation of driving privileges for a minimum of five years for a second conviction within 20 years of the first and suspension of vehicle registration. Also, if the second conviction is committed with a blood alcohol content of .16 or greater, in addition to any other penalties or fines, mandatory imprisonment of 2 days and a minimum fine of $1250.

REGARDLESS, THESE ARE INTENSELY FACT SPECIFIC SITUATIONS SO DON’T TRY TO SORT THIS OUT YOURSELF, CALL YOUR PREMIER DUI DEFENSE TEAM OF RAMSELL & ASSOCIATES AT 630-665-8780 IMMEDIATELY FOR A FREE, NO OBLIGATION ATTORNEY CONSULTATION!